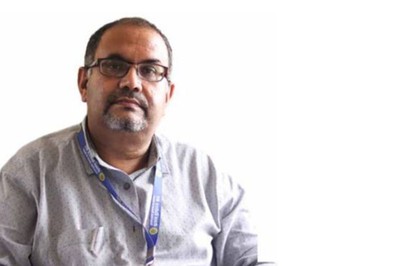 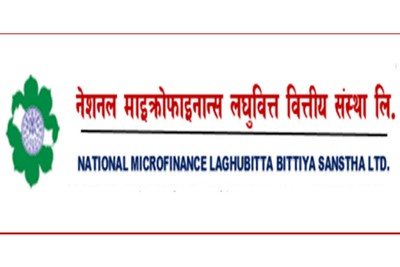 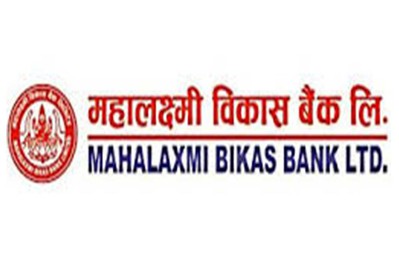 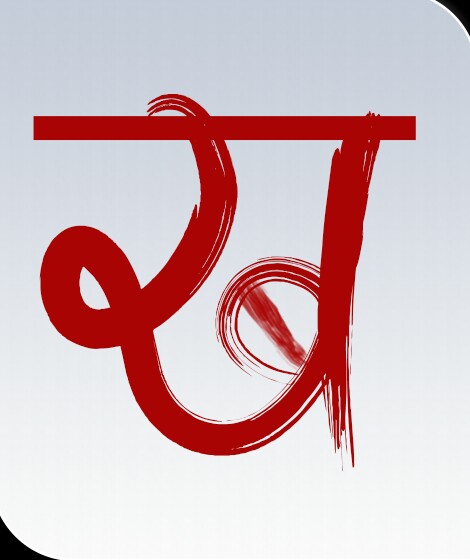 A meeting of the existing and former office-bearers of the ruling Nepali Congress (NC) has started some time ago at Party President and Prime Minister Sher Bahadur Deuba's residence in Budhanilkantha.

Likewise, the party has scheduled to conduct the election of its local level from July 27 but it is said that the date for such elections is likely to be rescheduled as there are some issues including the disputes about the party's active membership distribution. 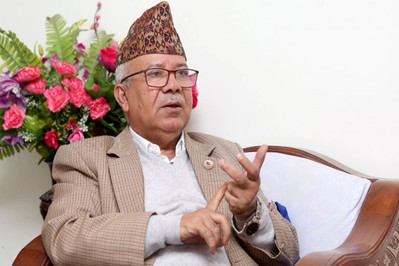 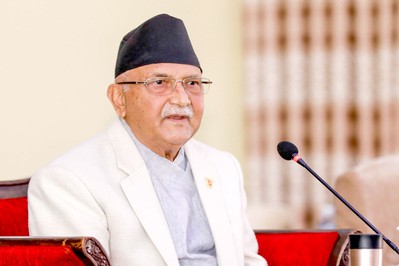 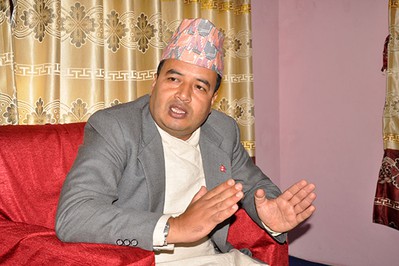 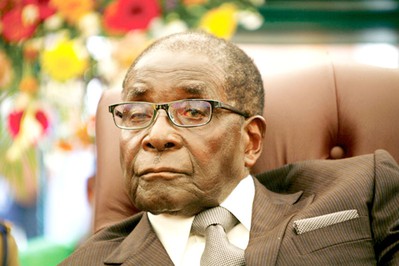 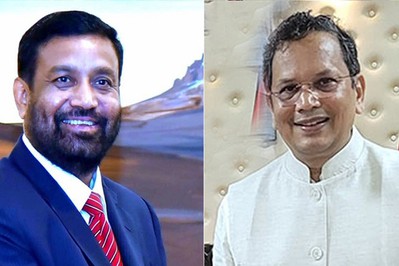 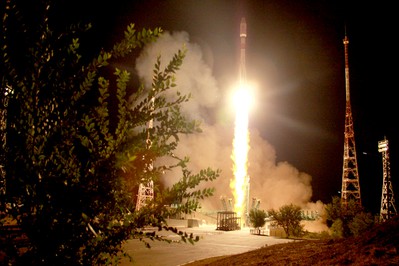 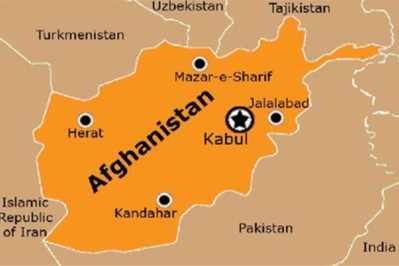